Some of the links on this blog (contextual and banner) are affiliate links, meaning if you click on a product/service from this site and make a purchase, I may get a commission from that purchase. Thanks for keeping A Novel Quest running!
August 4, 2015
Why Horror Movies Are Basically Fear Deposits [23 Days to 30] 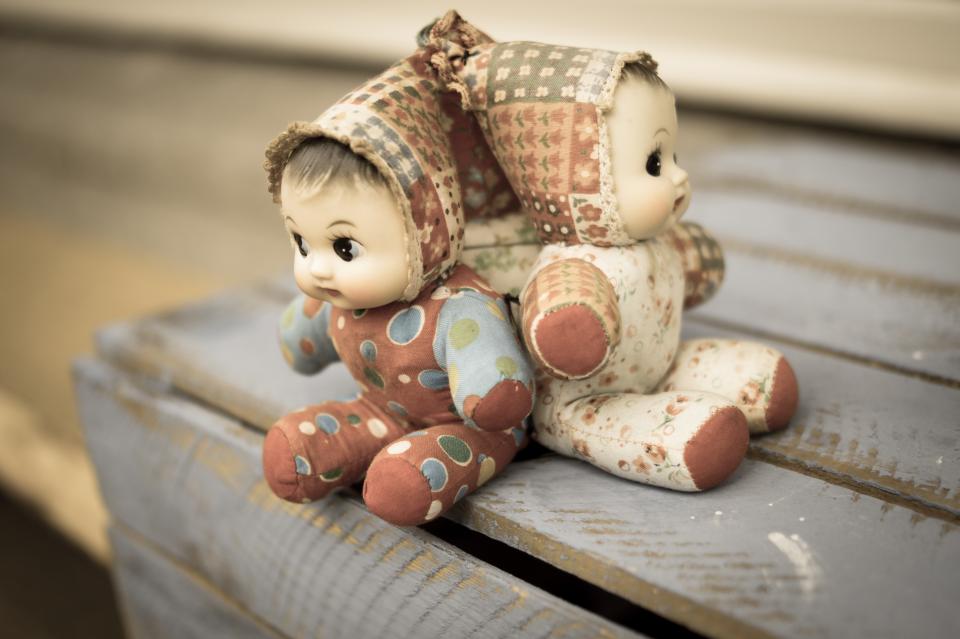 Do you remember that scary movie The Number 23 with Jim Carey? It was about a guy who saw the number 23 everywhere, and thought that it had some kind of terrifying symbolism. Well, now there are 23 days until I turn 30, and I’m starting to see the symbolism of horror movies in my life over the past decade.

I’m beginning to see them as little fear deposits.

Not too long ago, someone told me they didn’t watch scary movies. When I asked them why, they said it was because when the stuff from those movies enters your subconscious, your subconscious doesn’t know whether it’s real or fake, it just soaks it in. It affects the way you think about things, the way you feel, and the energy you put out into the universe without your realizing it.

Which is crazy, but I’m starting to realize there’s some merit to that. Horror movies basically taught me fear before anything else really could, and they’re responsible for a lot of the things I’m afraid of today.

Case in point: I saw the Exorcist at about six or seven years old. That was probably the most traumatizing thing in the history of my everything. Later, I used to do seances at slumber parties. And I even scored a copy of The Blaire Witch Project on VHS before it came out on VHS.

I mean I really put this stuff in my vortex. All in the name of some sort of sick fascination that had to be pacified.

But even so, I still questioned why I was afraid of things. It was like someone who keeps repeatedly hitting themselves with a hammer, wondering why they have a headache.

And then I would go out and watch the latest exorcism movie the night it came out. As if that had no role whatsoever in all of these crazy fears I was having.

It wasn’t until I started living by myself that I realized I didn’t need to scare myself anymore. My mom used to say, “Why do you put yourself through that, Monique? That’s why I don’t watch that stuff.” I used to think she just didn’t like to have fun the way I did when she said that stuff, but now I know she was right.

She’s also the one that had to put up with my insomnia for weeks after I saw The Exorcism of Emily Rose. And after I saw the first Paranormal Activity movie in the theatre, I think it was about a week before I could be alone in my room again. (I literally sat outside my ex’s bathroom door until he came out one night, because I didn’t want to be alone).

I was so afraid of everything, but I didn’t put two and two together. And when I did, it was like an alcoholic finally realizing that she had a problem. Being scared became such a part of who I was, I didn’t even realize it was because of those little fear deposits I kept throwing into my subconscious.

Watching horror movies affected my dreams, the things I heard at night, and it affected my thoughts in a really horrible way. Sometimes these really scary thoughts will come into my head of people dying horrible deaths or suffering, and I’ll have no idea why. It’s like my imagination is so warped because I’ve mentally deposited all of this horrific stuff into it over the years.

It’s almost like there’s this open vortex in your mind that’s waiting for you to put stuff in it, so it can make it into a reality for you. If you toss a bunch of serial killers, rapists, and demons in there, despite whether or not it’s a film based on true events, that’s what life’s going to attempt to create for you. And it was these kinds of things that kept appearing in my life even when I didn’t want them to. I mean, do you remember the ghost in my old apartment? Was that just me and my fears, or was that legitimate paranormal activity? We see the world how we want to see it. And sometimes how we don’t want to see it.

All that being said, I don’t know if I could ever give them up completely. I basically grew up with this bizarre curiosity of how scared I could get, and that’s mostly what draws me to them today. I just feel very selective now when it comes to what I want to put myself through. I don’t get very amped anymore when a new horror flick comes out. I try and determine whether it’s something that will keep me up at night, or if it’s something spooky/funny that I can forget about.

What’s your relationship to horror flicks? Do you watch them? Or do you like to keep your sanity in check?

Thanks for reading! This post is part of a 30 days to 30 series, read all about it here.