Some of the links on this blog (contextual and banner) are affiliate links, meaning if you click on a product/service from this site and make a purchase, I may get a commission from that purchase. Thanks for keeping A Novel Quest running!
March 24, 2015
What’s All This Talk About God? (A Little Clarification) 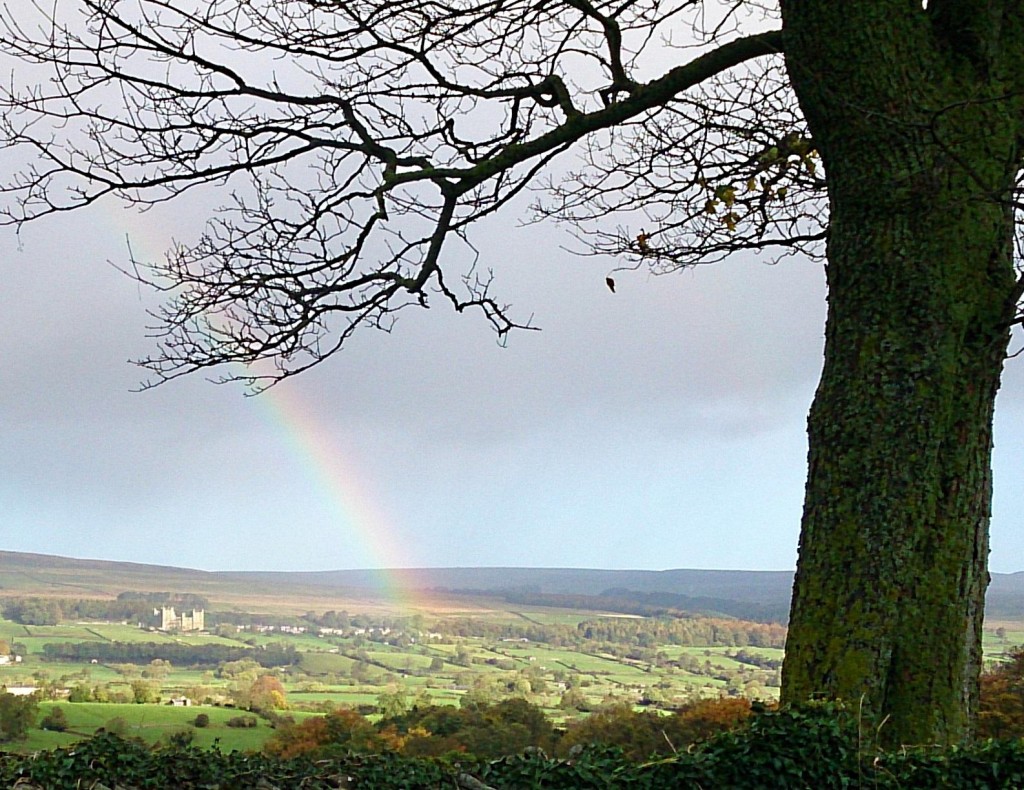 Hey Monique, what’s all this talk about God?

I feel like I come off as a little cooky-wacky sometimes in my blog posts. I know a lot of my friends who I don’t talk to that often read my blog posts, and I can only imagine their faces when they read all of my  talk on God, the angels, and loving affirmations.

I guess it’s time to be up front and honest about the holy shift I’m going through. Just so you know that as I shift emotionally and spiritually, I’m shifting the blog over to more of a ‘let’s feel better about life and love each other’ mode, rather than a ‘hey guys look what I did over the weekend’ mode. (Although those posts are fun too).

I want this blog to be a place where people that struggle with anxiety, loneliness, and depression can turn to for comfort. A place for people to go to remember to love themselves, and to inspire them to do things that make them feel better, and feel good.

Mixed in with a little on blogging, creativity, writing, and awesomely cool new apps. (Can never get enough of those).

So a little clarification on all of the God talk: I felt like I was losing my mind when my anxiety first hit around May of last year, and there was nowhere for me to turn to feel better.  I couldn’t sleep, I couldn’t drink, I couldn’t drive and I couldn’t see straight. I even thought I was going blind and at risk of having a seizure at one point.

It was crazy town.

I grew up catholic and always believed in God, but let’s just say, at the very peak of my anxiety a few months later, I was lost and feeling utterly, horribly alone.

So naturally, that’s where God stepped in. He was the only place I found comfort, the only thing that made me feel like I wasn’t a monster with these horrible, negative thoughts. He loved me no matter what, and from what I remembered about growing up in a Catholic household, prayer always made me feel better. Something inside me was always soothed when I said the Our Father, no matter what the circumstance.

And I think over these past few years, I really lost that connection. Some part of me felt it wasn’t cool to believe in God anymore, because  his existence couldn’t be proved. I thought the bible was just a lot of nonsense written by men who wanted to force their crazy religious beliefs on other people. I really started to not like people who talked about God this and God that, because I felt like they were just super religious and annoying.

Even though some very small part of me wanted to believe in God as I grew into my twenties, I was scared he didn’t exist after all these years of praying to him. I was scared that after we died, that was it, and since I couldn’t find any real proof that he actually did exist, I came to realize I was probably just on my own. And that really scared me too, but I didn’t care. I wasn’t really alone because a lot of other people felt the same way, and I felt like I could be bundled with them at the end of the day.

But this idea of separateness and isolation is a smoky, can’t-breathe-can’t-think-can’t-see-through hell, one that’s way worse than anything I’ve ever experienced, and unfortunately it’s something we’ve learned to accept. It hurts like hell and makes us feel alone and afraid. It makes us turn to alcohol, anti-depressants, and makes us treat other people like shit. It makes you hate everything and everybody, it makes you jealous, it makes you doubt the existence of love, it makes you hate yourself, and it makes you cynical, hurt, and angry.

I wish we didn’t have this illusion that when we’re physically alone, we’re alone, but if we didn’t have that illusion, we wouldn’t know what it feels like to return to love, and love is such a warm, fuzzy, comforting and altogether indescribably beautiful feeling. And I’ve fallen in love with unlearning everything I was taught about good and bad, right and wrong, and here and there.

I can’t describe the feeling that I got when God came into my life again, but let’s just say I was crying in the dark in my car at a red light, and he spoke to me. He said I am with you. And let me tell you, it wasn’t me, because I don’t tell myself stuff like I am with you because all my life I have felt like I am over here and God is somewhere over there (points upward or wherever else).

But I was instantly comforted by that internal voice. I was on the brink of collapsing into my anxiety like a crumbling skyscraper, and this little voice just came out of nowhere saying, it’s alright, because I am with you.

It hadn’t. It was all my perception that believing in God was something that my old relatives did, that religion wasn’t a part of me anymore. (As though God were religion.)

I realized this morning how good it feels to not feel alone, and I wanted to share it, because isolation hurts. I mean, it’s really painful to think that you are separate from everyone else, drifting on a lonely island in the dusk where it’s always getting dark. It hurts so much to think that you are over here, and the world is out there, and that you have no one to talk to and no one to listen to you. I know because I’ve felt it so often throughout my life that it’s practically a normal feeling, one that you don’t realize is cumbersome until you look it square in the face.

And this may sound cooky-wacky, but it feels good, so I’m going to say it anyway.

We are all one love. We were made out of love, and we came from love. And when we die, as Robert Holden says, we disappear into love. And if every single thing around us is made from love, then love is everywhere, and we can feel at home in this love everywhere we go.

I feel at home today, in this moment, and in this time in my life, because nothing is accidental. We’re all where we’re meant to be. It’s this sort of thing that puts me at ease when I feel like I’m not moving fast enough, or not making money fast enough, or putting insane expectations on myself.

I am at home in this time of my life.

And I gotta say, those few words alone are very fucking comforting.

So to close, thank you for reading my blog, for however long you’ve been sticking with me. It’s gotten weird over the years with it’s 300+ posts, as I transition from directionless twenty-something to hyper-spiritual, love obsessed, almost-thirty-year-old. But I hope it’s always a place that you go to in order to feel a little bit better.