Some of the links on this blog (contextual and banner) are affiliate links, meaning if you click on a product/service from this site and make a purchase, I may get a commission from that purchase. Thanks for keeping A Novel Quest running!
May 20, 2015
The Universe is Ready When You Are: Decide, And Do It 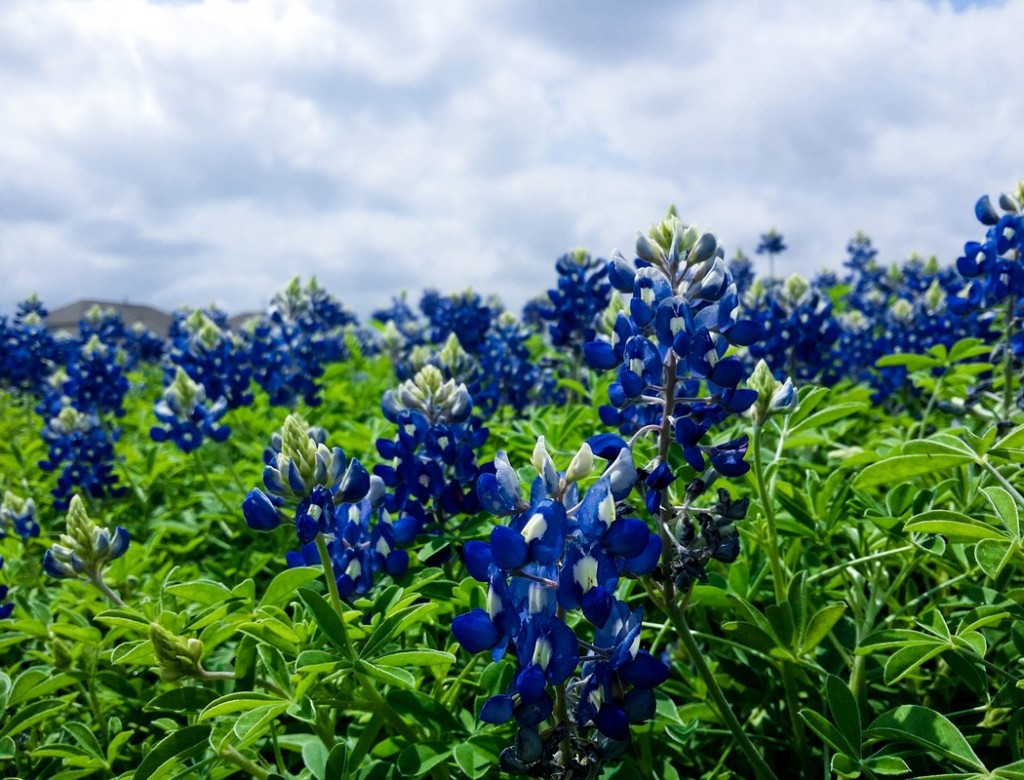 *The following is a guest post by Deanna Shanti

I used to hate my job. I really HATED my job.

In fact, I guess I hated it so much that one day, after walking into a little metaphysical store that I sometimes stop by at, just to feel the peace and smell the wonderful incense ‘flavors’ and candles (including the prerequisite “Chakra” and “Keep Your Lover” candles), I must have been complaining about my job, because the clerk of the shop said, “Well, what do you want to do?” with a big smile on her face.

And she, a girl I had only met once at a Reiki training workshop, said, “Right, so what do you WANT to do?” smiling as sweetly as can be.

Now I’m thinking, that’s weird, she just asked me the same question again. So I say, “Oh! I shouldn’t be complaining about what I have. I should be thinking and focusing on what I DO want. I get it!”

And then, trying to change the subject I ask, “Do you have any of that great red Nag Champa incense? Last time I was here, you were out.”

And damn if her response wasn’t, “Well, what do you want to do?”

Now I consider myself a pretty patient person. Three children and working in the benefits eligibility department of the welfare office for fifteen years will do that for a person. But this girl was going over the top. She was asking me the EXACT same question repeatedly, even though I was ‘getting’ what she was saying and acknowledging it.

And yet again she said, “WHAT do you want to do?” still with that smile on her face.

I’m not certain the smile was because she realized that she was being ultra-annoying or because she was just the happy sort with a smile permanently affixed to her face.

But I didn’t have a smile on my face anymore. As a matter of fact, I was kind of annoyed and thinking that I should have just driven home today, because this little retreat of a moment of peace I had planned was turning into a major annoyance.

So I smile (more of a baring of teeth while trying not to grind them together in frustration), and I say, “What do you mean?”

And I swear to you she responds with “WHAT DO YOU WANT TO DO?” The words came out very slowly as if she were speaking to someone who didn’t grasp the English language, or someone who was a bit dense.

With that I thought, she thinks I’m dense, and who the hell is she to be talking to me like I’m an idiot?

Now I was pretty exasperated and blurted out, “I don’t know!” I looked towards the ceiling in frustration and continued, “Own a place like THIS one day? I’m always happy when I come in here, and it makes me feel at peace with the world!!!”

Nothing about the way I was practically shrieking these words sounded peaceful or happy. As a matter of fact, I’m certain that if someone else had entered the little shop, they would have assumed there was a huge argument happening, and they would have done an about face and headed right back out the door. I sounded down right angry.

Now that was just crazy talk as I have NEVER considered owning any kind of business. But I did love going in there, and I absolutely (and apparently all the world knew it) HATED my job. I got the owner’s contact information, and within two months I was the proud owner of “MY Little Piece of Heaven”, and I left the miserable job I had with the county.

And I realized something: We can listen to positive affirmations and read great Law of Attraction and other uplifting books and watch fantastic movies dedicated to the loving and helpful reality of the universe, but until we make some decision and take action, we might as well be trying to get in shape by sitting on the couch eating bon-bons while watching an exercise video.

Don’t get me wrong. I absolutely believe that putting a constant and healthy flow of positivity in our minds is as important as putting a constant and healthy flow of good nutrition and water into our bodies. And I also KNOW that just reading, listening, and watching are NOT enough. We MUST make a decision about what it is we want, and then take very direct action toward that desire.

I did it that day with the help of an annoying shop clerk, and I have never been happier in my life!

So, what do you want to do?

I promise, once you make a decision, the universe/God/Spirit will meet you there to make it a reality.

Deanna Shanti is the CEO of Shanti Publishing where it is her intention to help writers become published authors, and My Guide to Insight where she tries to bring love, light and spirituality to the masses.She is a vegetarian, tree-hugger, and new age hippie/gypsy.She sometimes misses her "little piece of heaven" metaphysical shop which she sold when she and her beloved Jarrett moved to the beautiful island of Kaua'i in 2012, although she does still have fun planning spiritual events like this one: http://bit.ly/BakersfieldPsychicFaire