Some of the links on this blog (contextual and banner) are affiliate links, meaning if you click on a product/service from this site and make a purchase, I may get a commission from that purchase. Thanks for keeping A Novel Quest running!
July 9, 2015
Building A Toolbox To Help Heal Anxiety 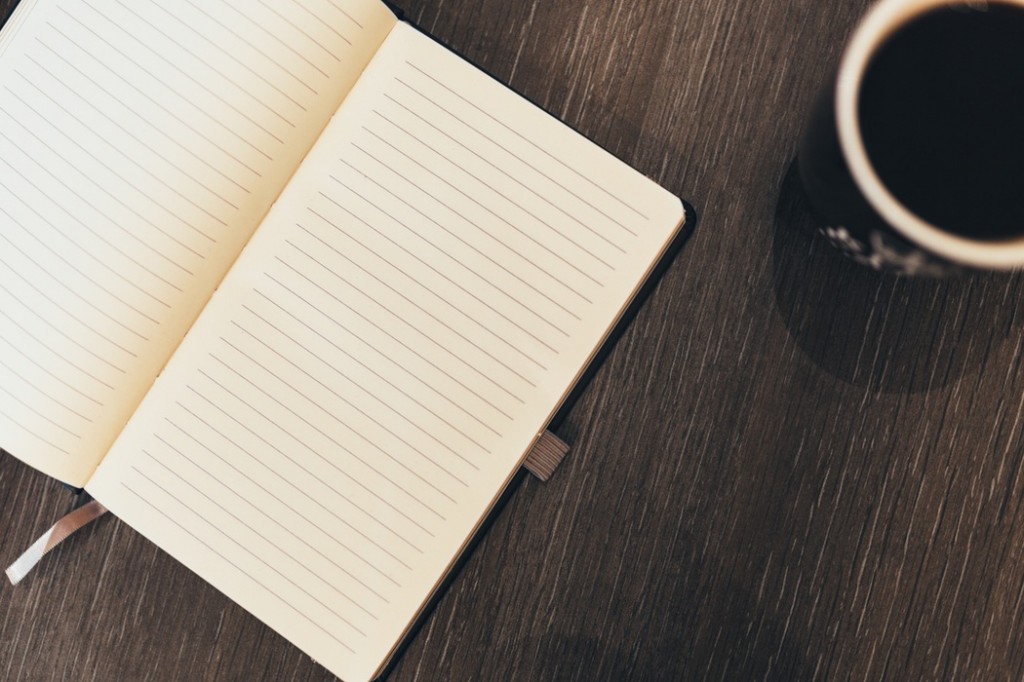 Below is a guest post by Melissa Field, on building a toolbox for your anxiety. I love this idea, because anxiety affects so many people, and it’s wonderful to have a go-to toolbox full of tools for when you feel anxiety coming on!

I recently began digging into why I have a deeply rooted fear of success. After a lot of journal writing, I discovered it came down to one thing: I equated success with being overwhelmed.

I knew I had been overwhelmed and afraid before, and I knew I’d gotten through it. If I hadn’t, I would be in a total shut down right now, so numb I wouldn’t even be able to speak. This awareness that I’d gotten through my blocks, even if I was flailing and kicking and screaming when I did, gave me a powerful realization about myself: I had tools! Because I had struggled, I had learned ways to handle the struggle.

I decided to write down everything that had helped me in a moment of shut down, fear, depression, over whelm, self-loathing, or general pessimism. I called this list “My Toolbox.” These were my tools that I had both developed and earned through my trials.

When I looked at my list I felt my fear begin to dissipate. The same experiences that had caused me to fear overwhelm were the same things that had given me a set of tools that would carry me forward! I felt both relief and excitement.

One of my favorite things about creating this list was seeing that I had far more tools than I knew. There were things on there that I had disregarded because I didn’t understand them. For example, when I feel all is lost, I start saying the Hail Mary. I had written it off because, although I grew up Catholic, I no longer practice Catholicism.

This fear of overwhelm had become ingrained in me from when I was living in Holland, struggling with a foreign language and land. I felt constant anxiety and overwhelm, and I had thus locked in the belief that I would do anything to avoid that chest crushing, rocks in the stomach, total-shut-down feeling again.

All my life I’ve loved creative writing, but when I was in Holland I really had a hard time with both writing and submitting my work. After I came back home this resistance continued, and I would get anxiety each time I received a response to a pitch I sent out. The awareness that this resistance was a fear of success started slow, but it’s now crystal clear to me what was happening.

These two things were feeding into each other, as my past experience fueled my fear and subconscious triggers in my present reality. If I was afraid I would become successful with my writing and then get overwhelmed, I was basically feeling that it wasn’t worth it. Thus came in a lot of subconscious self-sabotage.

Since I had written off the Hail Mary, a tool that really helped me, I only turned to it when I was in the midst of feeling totally hopeless and helpless. I am now more proactive, and I say it when I feel even the slightest twinges of anxiety coming on. I don’t know why it works for me. It just does, and that’s all I need to know.

I had other odd or random tools on my list too. Like singing, “A Whole New World,” until my sadness passed. Or even the simple act of deep breathing while repeating a mantra. I had refused to see deep breathing as a tool because it was so simple. Fear and overwhelm are so BIG that I had come to believe my coping tool had to be gigantic and complicated in return. I now see that this thinking is counter intuitive. To counter act a big, overwhelming feeling, you’ve got to bring in something so simple that you are giving the yin it’s much needed yang.

Having a tool box written down has reduced both the frequency and intensity of my anxiety. When I feel something coming on I open my toolbox and scan down the list. I start using what I have until I feel better. And if nothing is working, there’s no need to panic. I’ll create a new tool that I can use for the rest of my life. I know I can do this, because there was a time when my toolbox was empty.

I used to have zero coping mechanisms for life. If that’s where you are, the zero point, and your toolbox is empty, stay calm. You got this. You can put one thing on your list right now: deep breathing. It’s easy, free, and I guarantee you can do it! Once you get two or three more things on your list your faith in yourself will grow, you’ll get momentum going, and it’ll feel like you’re turning downstream rather than always fighting against a current.

Here’s one more tool you can add to your box right now: The Daily Motivator. It’s one of the first things I ever found that soothed my soul when I needed it most: http://greatday.com.

If you were to build an anxiety toolbox filled to the brim with coping mechanisms, what would you put in it?

Melissa Field has been on a journey of self-love and spiritual awakening for the last ten years. She is the creator of simple yet effective guided meditations for spiritual awakening, soul nourishment and living an inspired life.