Some of the links on this blog (contextual and banner) are affiliate links, meaning if you click on a product/service from this site and make a purchase, I may get a commission from that purchase. Thanks for keeping A Novel Quest running!
August 15, 2012
The ‘It’ Factor 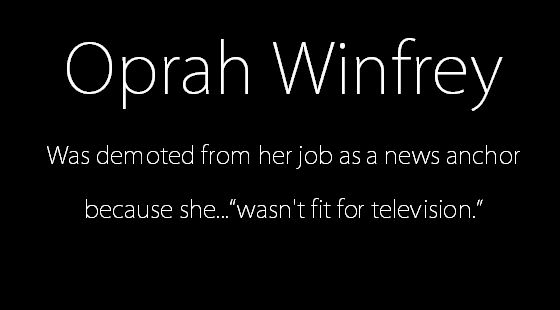 You know when you get feedback about yourself and it sucks? Like those beastly performance reviews at work. Your boss goes over your progress thus far, filling in the gaps of time with ‘you’re awesome at this’ and ‘you could use some work’ at that.

Those suck. Monique gets nervous about those.

But that wasn’t what happened. She wasn’t being ‘reviewed’. She had a simple conversation with a coworker this morning, in which she received feedback about herself she didn’t want to hear. Or maybe it wasn’t that she didn’t WANT to hear it, and more that she NEEDED to hear it.

He (the coworker) walked into her office to ask how her applications to business school were going. Monique went into a rather long diatribe about her status, one she’ll not touch upon here because it isn’t all that relevant. All you need to know is that she is working on them, and she told her coworker about her progress.

Let the record show that this coworker is rather high up in the ranks, and is one she is approaching to write one of her letters of recommendation for business school.

After a few minutes of exchanging stories, and good, stimulating conversation, (the kind she usually enjoys with said coworker), Monique asked him if there were any good sites or magazines that he regularly read, which contained useful information for a budding business school applicant. Monique admired the intellect of said coworker, and wanted to know if there was any good reading he could suggest.

He said, “Well, what topics are you interested in pursuing when you get into grad school?”

Monique had thought long and hard about this on her run this morning, and realized the four areas she wanted to learn about in business school were entrepreneurship, product development, project management, and marketing. She had barely decided on these four areas in her head that morning, and spoke of them to said coworker, happy that she had finally nailed her areas of interest.

He nodded his head and said a few things Monique does not remember, but she could tell he was leading up to something, and she had a sinking feeling.

He replied with “…entrepreneurship…(something, something)….and right now, I don’t think you have it in you. I’m not going to sugar coat anything, and I’m going to give you my honest opinion. You know who has it in them?” (She forgets here, who he mentioned, because her first thought was this, and everything after that was mush and she started to feel hot). 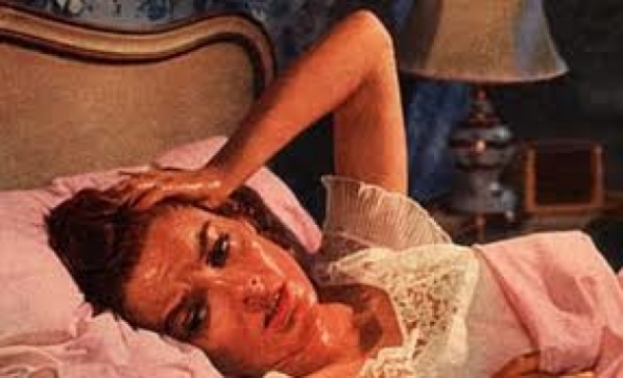 It hurt in her chest. This feeling has been described as ‘the heart skipping a beat’. She usually feels it when she misses a step on the stairs, in that atrociously long second when she feels like she is going to fall.

Her sad response was, “I know, that’s why I want to go to school. To learn.”

And she will. She has to. This person, this wonderful coworker she enjoys chatting with every so often and absolutely adores, is the one who is writing her letter of recommendation. If he thinks she can’t do it, why should he tell the admissions committee of USC, UCLA, LMU, and Pepperdine that she can?

So while this stung like FUCK, it lit a firecracker under that little ass of hers, and now she’s completely lost her shit, and won’t look up to see the light of day until she proves that she has the it.

Has anyone ever told you you didn’t have the it?